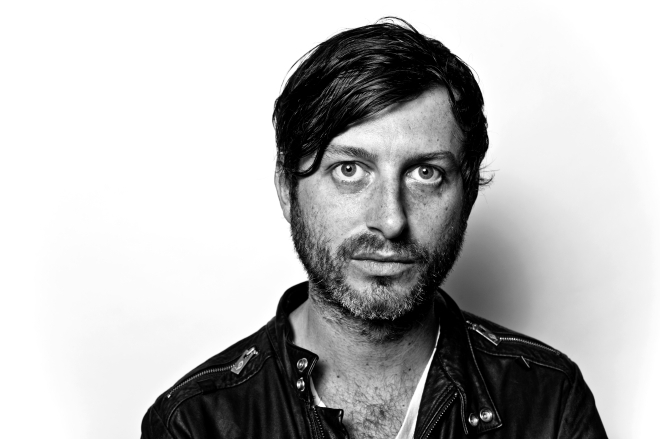 We caught up with Plant Music label boss Dominique Keegan; a Trinity College Dublin graduate who moved to NYC in 1994 and played a huge role in the cities music scene.

How did Plant Music come to be?
I started DJing in small bars in the East Village with fellow Dubliner Marcus Lambkin and we wanted to start a label. When we met Tyler Brodie in 1996 we talked about starting a label. Tyler wanted a few creative organizations under one roof and his company was called Plantain. Plant was part of that word. Tyler also introduced us to his friend James Murphy who was then a punk rock engineer and the other label and studio that James started under the Plantain umbrella went on to become DFA.

The first release on Plant Music was DJ Wool’s (aka Glen Brady, who I later did a band with, The Glass) “100% Pure New Wool” in 1997. The label then quickly turned into a string of parties and a promotions company with Marcus & I holding down residencies all over New York.

Tell us more about Plant Bar?
By 1999 we were doing bigger and bigger parties and were mostly playing house and some techno. We were a bit sick of filling other people’s venues so when a bar in the basement of the building I lived in on East 3rd Street in Alphabet City called Latin in Manhattan was not doing so well I approached the landlord and we came up with the idea for Plant Bar.

We opened in August of 1999. It was a tiny place. The Face Magazine did a two page spread on it and called it “The coolest, Loudest bar on earth”. We had amazing people come through and DJ like Ad Rock, Felix Da Housecat, Fatboy Slim, Erol Alkan, Pete Tong, MF Doom, 2 Many DJs and many many more. The bar closed in 2004.

How/why did DJ Stretch Armstrong get involved?
Marcus moved to Germany in 2003 and I had been running the label on my own. I had known Stretch for a few years and I saw him out one night and I asked him if he wanted to get involved with the label and he said, sure. He brought artists like Tisstowrth and Eli Escobar to the label and I think we released some of our best music in that time period including Kasper Bjorke’s debut album ‘Gumbo” and Clubfeet’s “Gold on Gold”.

What releases are you promoting at the moment?
I just released an EP with Luka Tacon which just got a great review in XLR8R and another EP with Los Angeles’ Gem1n1seven which features a downtempo remix by Dublin’s Grouse. I released two volumes of a compilation series called Love Me with artwork by Stretch’s buddy Curtis Kulig that I really like and are well worth a listen as well as Ian Pooley last album in North America.